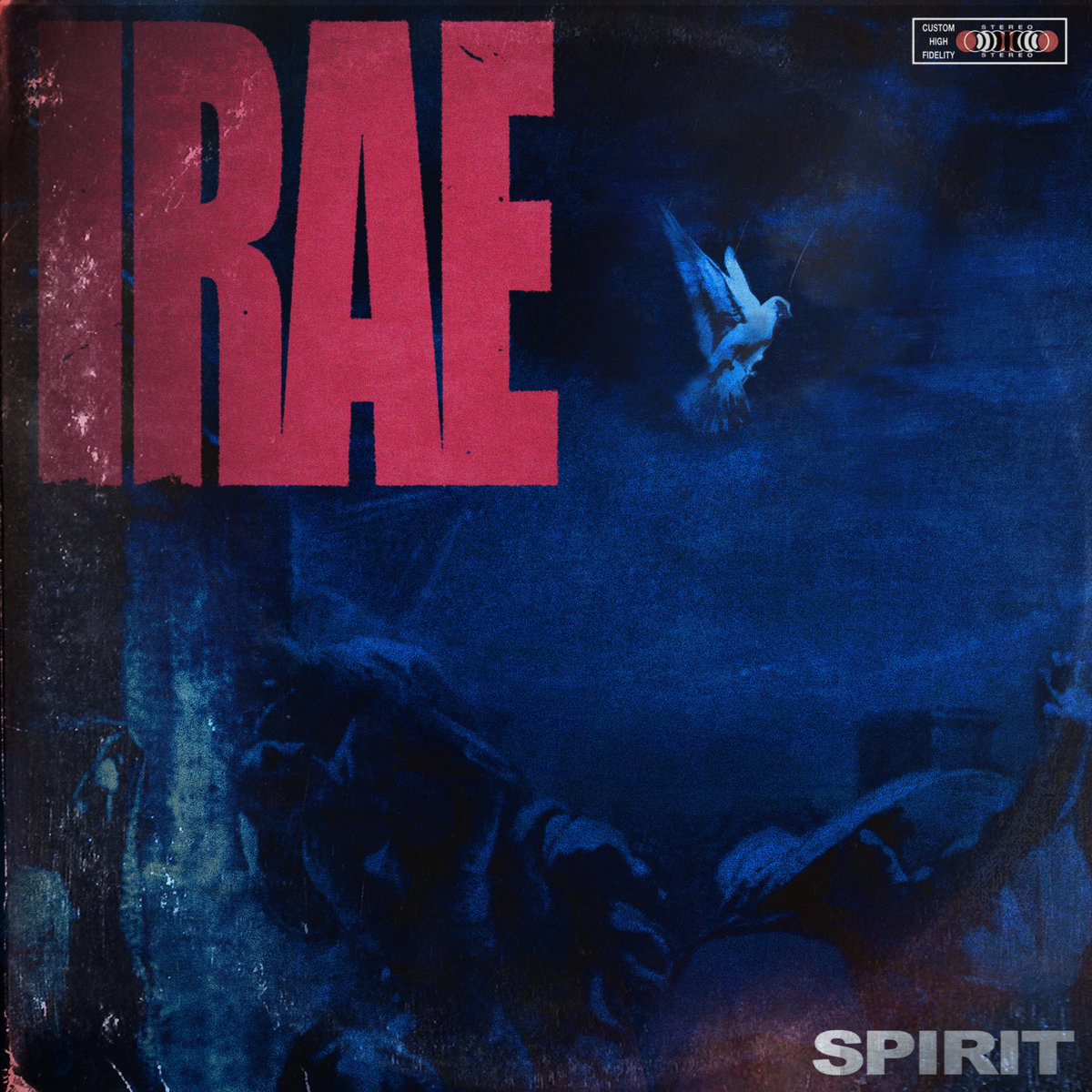 Irae is a metalcore band from Washington D.C and they exist to spark thought, encourage conversation, and promote cultural and societal change. In 2018, they self-released their debut album, "Spirit". Below is a bit of insight on the album.

'Spirit' is the debut album for Washington D.C. Metalcore outfit, Irae. The album contains influences spanning across a variety of musical genres, literary pieces, and traditions. These influences all come together to create an experience that is intended to fascinate the listener. 'Spirit' contains many religious themes that are coupled with humanity's emotional experiences, for the purpose of provoking people to thought. The intent with this album is to encourage conversations between the religious and secular, and bridge the gap between common misconceptions that have existed for centuries.