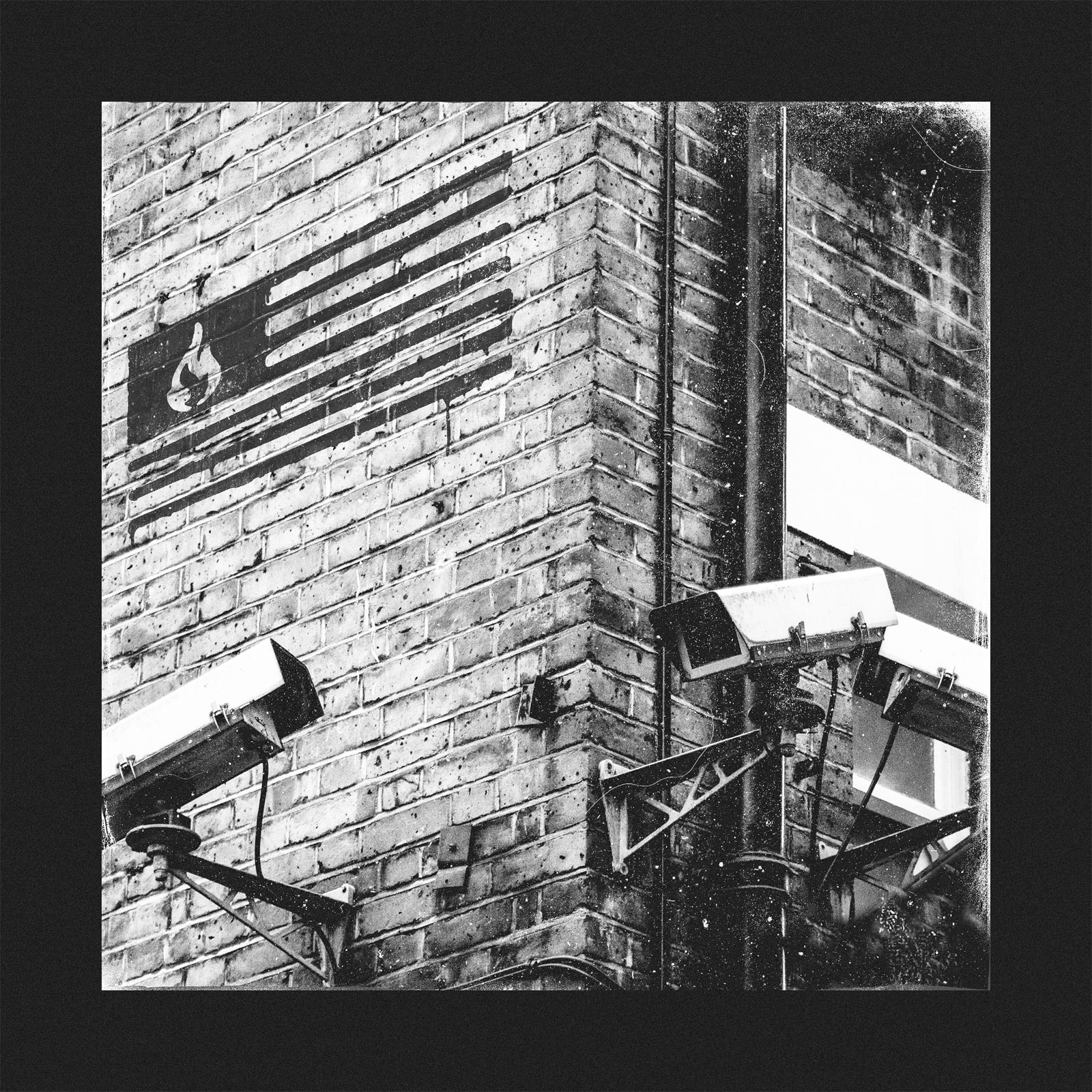 Album: A Line in the Sand

If you haven’t heard this album I feel duty-bound to say stop reading right now and just go listen…Alright, you’ve gone and listened right because I can wait…Well since I’m pretty sure that would make for a poor review let’s move on, but know that if you haven’t listened yet you are doing yourself a disservice.

I noticed American Arson when they signed to Facedown Records and released their EP Rise & Fall. I went back and devoured their entire discography. All that to say A Line in the Sand, their first full length, was something I had been anxiously waiting for. So much so, I was stressed about finding some money to preorder the vinyl. This album does not disappoint and quickly jumps to being one of my two top releases of the year.

American Arson is Evan Baker and Jesse Gentry. It seems like every interview; review or media about this band needs to mention the fact that they are a 2-piece band that has a sound that is so full you’d easily assume that they have many more members. It’s also notable that they aren’t just a studio band, but can perform everything live as a two-piece as well. Time to talk about music. I’m hard-pressed to say what genre this is. I’ve seen punk, though there are moments where they feel like they almost push into hardcore. I’d probably have to go with hard rock, though that just doesn’t feel as though it really encompasses all of what they do. The duo works seamlessly together to create a fast-paced rock album that has a ton of atmosphere. There is so much going on almost all the time that repeat listens are needed to pick up on all the intricacies. Vocally, Evan does the heavy lifting, with Jesse adding backup vocals to add emphasis. There is a very radio-friendly sound to the singing, and it’s so catchy you’ll hear these songs in your head long after the record ends. I caught myself singing along the other night on my walk home after work. I may have startled some neighbors. It never gets monotonous though as Evan puts a lot of passion into his vocals. At times, it sounds like he’s straining and it adds so much to the aforementioned passion. Occasionally we get some screamed vocals. I could imagine Evan transitioning to being a hardcore vocalist if he ever chooses to go that direction. Speaking of hardcore influences, did I mention the breakdown at the end of Forever? It surprises me every time, and I almost always stop whatever I’m doing to bask in it. Jesse’s drumming here sets an incredible pace for the songs. Again there always seems to be something extra going on, he rarely rests on a simple beat to carry the song, I wish I had a better music vocabulary to tell you just how good he is here. The album rarely slows down, and when it does, it’s almost always to build tension, to highlight the intensity to come. The exception is The Water Will Rise, which builds in momentum to an amazing finish.

Lyrically this album is spiritually grounded. It touches on personal topics while also addressing, in quite a timely manner, many of the issues in our current society. They're able to paint pictures of moments you can easily find yourself drawn into. Songs like Forever, Unbreakable and Stay True address following your dreams, standing for what you believe in, and overcoming the struggles in our lives, respectively. Each has the underlying message of us having help in this. Unbreakable has my favorite line of the album "When you wrap your love around me, the sky might crack and sun may fade away but I’m gonna stay Unbreakable". Drop Your Daggers, Let Conviction Grow, and Huddled Masses all touch on societal issues. Be it the failures of governmental systems creating an "us versus them" situation and the lack of compassion for those in need. All three are poignant and deeply moving. They however are the main issue I have with the album if I can call it that. They are so poignant that sometimes I hear them and am overwhelmed with the emotions they bring up in me. The spoken word intro to Let Conviction Grow hits me like a punch to the gut pretty much every time and there are days I just can’t handle it. The Water Will Rise and Wolf Pack delve into interpersonal relations, the former in the form of the cycles of trials and successes in marriage, or relationships in general, and the later describing following in the footsteps of those who’ve come before us and have laid out a path for us to follow. The End and The King is Alive bookends the album both in musical and lyrical tone. We start off with a short darker themed song that laments the state of things. We end with a song that tells a story of salvation that moves of us from the dark to the light and ends with Evan yelling "The King is Alive, the King is Alive, long live the King". What a fitting way to wrap up the album!

This is both a challenging and uplifting album. American Arson walks the line of looking into the darkness and calling it out while remaining hopeful. They shine a light that I truly hope helps people to lean on the strength of God and deepen their faith.