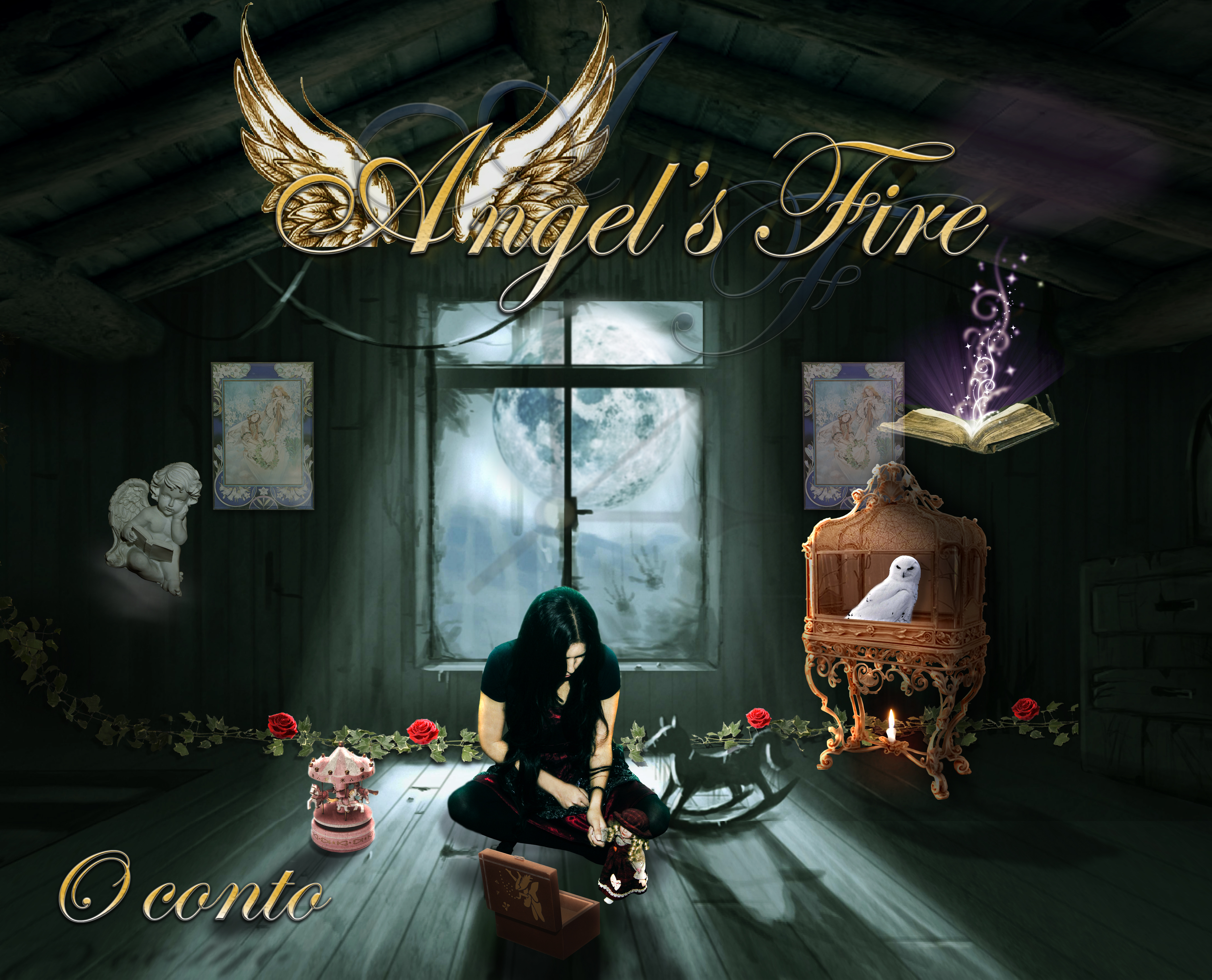 Lyrically: It is neat to hear a Christian Symphonic Metal album recorded in Portuguese, it brings a different atmosphere to the song that one doesn’t normally hear in metal, especially in symphonic metal. The songs “Tonight” and “Angel’s Fire”, however, are sung in English. But with that said, I am impressed with the authenticity of their lyrics. Many of their songs such as “Guardiao”, “Meu Desejo”, “Novo Reino” and “Pensamentos emu ma Lindo Noite” speak about how in difficult times the God is there with us and we have nothing to fear. In a time where there is much chaos around, it is good to have Christian bands to remind us that even though our times of despair that God is right there with us. Other songs such as “Sacrificio” speak about God’s love for us and how much He sacrificed. Each song is written with such strong feelings and emotions overall, which I really appreciate in a band.

Sonically: For those who like to hear elements of classical music in their metal, Angel’s Fire will not let you down. Priscila’s soprano female vocals along with the choir background and symphonic string instruments add a great theatrical atmosphere to the more traditional guitar, bass, and drums found in most metal bands. While all of their songs have some symphonic elements to their songs, there are many differences between the songs. Some of their songs such as “Novo Reino” are faster pace with strong guitars and bass. Other songs such as “Pensamentos emu ma Lindo Noite” are slower with more of a choir presence. These slow songs help emphasize the feelings of long-suffering and hope that the song writes about, which makes it that much more powerful in my opinion.

Final Thoughts: Overall, I had a lot of fun listening to Angel’s Fire’s album “O Conto”. It was impressed by their musical talents in a variety of instruments and the vocal abilities of Priscila. The soothing vocals along with the amazing choir and orchestra really brought a theatrical presence that isn’t heard much in the Christian Metal scene much. I would definitely recommend this album to those who enjoy metal and symphony in general.