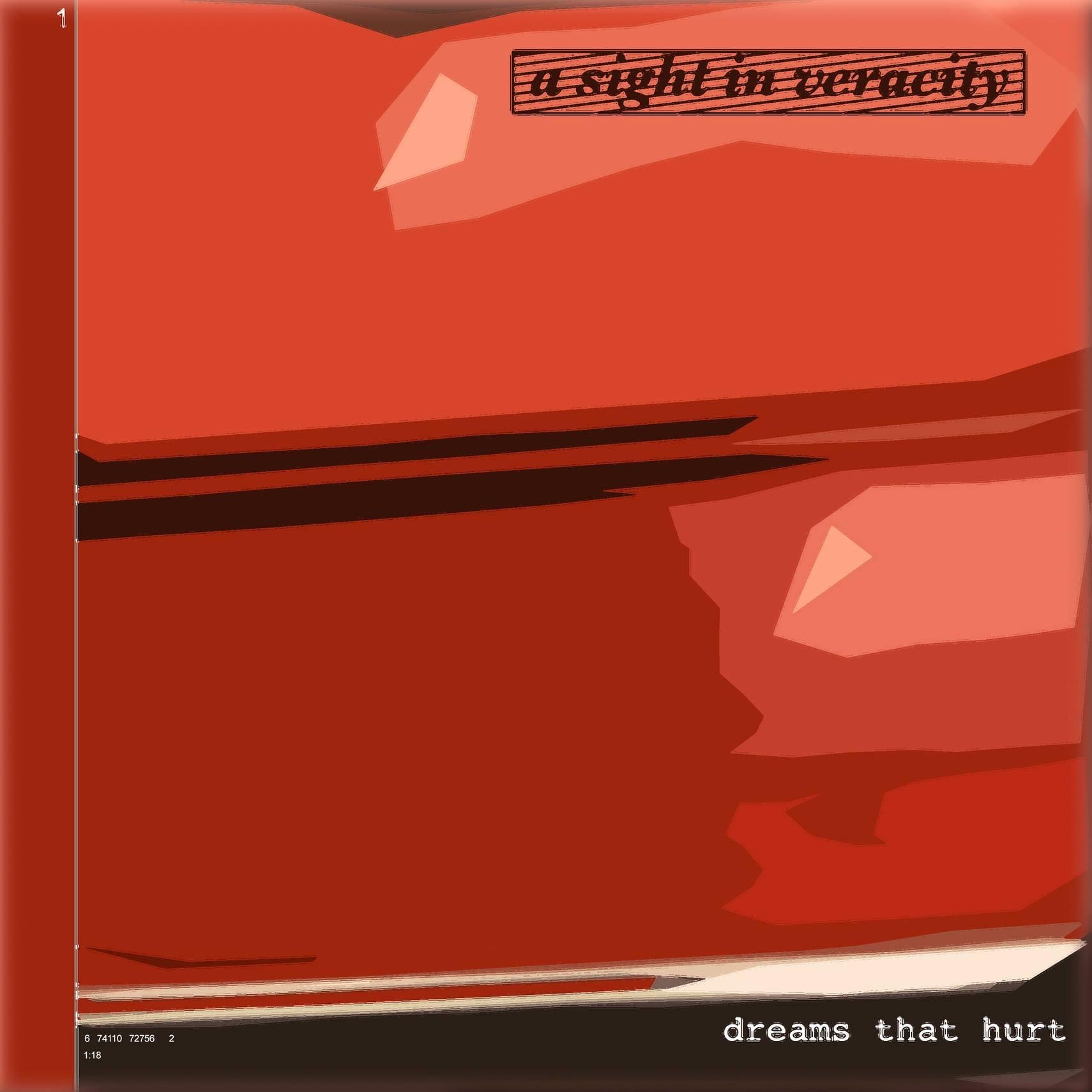 Band: A Sight in Veracity

A Sight in Veracity is a metalcore duo from Australia, and I had the pleasure to listen to and now review their new single “Dreams That Hurt.”

There must be something in the water because every band that I have heard from Australia is great, and A Sight in Veracity is no different. This duo consists of members Bob McGonnell (vocals) and Davin Tranter (Guitar). In an email from the band, this song is described as having to deal with when something that should have worked in your favor, turns out to do the exact opposite of what was expected or even wanted. This theme is persistent throughout “Dreams That Hurt,” and I have for sure found myself in situations where I have felt this way. This song is very heartfelt, heavy, and angsty.

Sound and Mixing: This song sounds very great. The mix lets everything come through, from the vocals to the instruments. Nothing is left out on this song. The guitars and drums sound crisp, and the vocals are fairly clear. This song reminds me of something that you would hear in the 2010’s era of metalcore, and this is a good thing! The song is very well-paced, with a traditional verse-chorus-verse, etc. structure complete with a very heavy and cathartic breakdown about halfway through the song. The only issue is that the mix does sound echoey, mainly with the vocals. It is by no means horrible, but there is some polish needed here.

Lyrics: The words to this song are very heartfelt and meaningful, almost as if this song is a prayer. Most, if not all, Christians have prayed when things have gone wrong, and this song, I feel, is the culmination of the exact moment we realize that there is something wrong and are praying for forgiveness, or relief. It’s the acknowledgment of a mistake or even the questioning of why someone was put into a bad situation when they were doing what they thought was right. In the email, and turn the song, the band has also stated that this song is also about overcoming these situations, and I would agree with this as well, with a focus on relying on God to help us. “Take my dreams/ You can have them I don’t like them/ Tonight I won’t dream,” (A Sight in Veracity, Dreams That Hurt).

Final Thoughts and Rating: I didn’t talk about it much in the main portion of this review, but the breakdown of this song hits at just the right time, complete with a “bleh,” which is always welcome! It lingers just long enough for appreciation but also left me wanting to hear even more of what A Sight in Veracity has to offer. This song has a very emotional, raw, and angst-ridden feel to it throughout, from the soft strums of the intro and the first verse, down to the very musically catchy chorus.

Reason: This song is great, but there are a couple of things that need some polish in the mix. It is echoey and this is mainly heard in the vocals. However, from the lyrics to the instrumentation, this is an all-around banger!