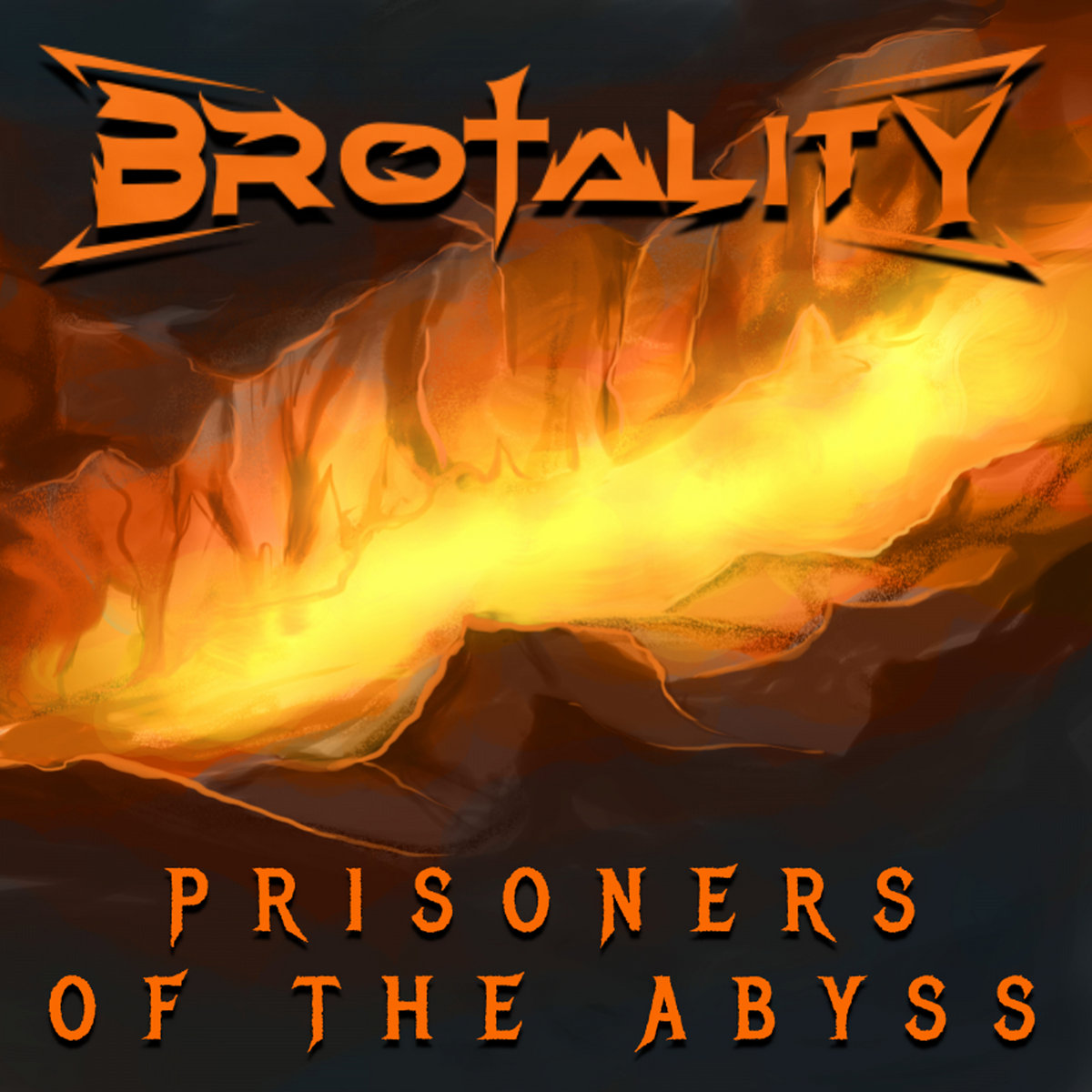 Single: Prisoners of the Abyss

Brotality is a young Christian thrash groove metal band from Narrowsburg, New York. And when I say “young”, I don’t mean just the band itself. All three members, Bryce & Reece Maopolski and Liam Fenton are all in their mid to late teens. But don’t let their young age fool you, they are just as talented as many other metal musicians. Taking inspiration from Mastodon, Megadeth, and Alice Cooper musically, Brotality embraces old school metal while also inputting their own unique sound to it. They are passionate about their faith in God in addition to their music, which they use to help spread the good news of the Gospel. Brotality plans on completing their debut album sometime in early 2021.

Lyrically: Brotality is not afraid to confront modern issues. In the song “Prisoners of the Abyss” Reese Maopolski, the main songwriter writes about how the use of technology can lead us to addictions that rob us of enjoying our lives. Although technology has many good uses in today’s lives, if there isn’t balance then one can spend way too much time using it leading to less time with family and friends and as the lyrics say “…oblivious to who you’re missing”. It is a great reminder that there must be a balance in everything, including the Christian walk.

Sonically: There are many aspects of Brotality’s songs musically that will keep listeners wanting to listen to more. The catchy guitar riffs, head-banging drumbeats, and the great combination of clean and harsh vocals are all some of the reasons why I kept listening to their songs on repeat. One of the best things I love about Brotality is the energy they bring to their music. One can easily tell after listening to their music and watching their music videos that they are passionate about songwriting and just have a blast doing it. Their energy really matches the tone of the music which makes it all the more enjoyable to listen to.

Favorite Track: Prisoners of the Abyss

Final Thoughts: Overall, I absolutely enjoyed listening to Brotality’s new EP. I am impressed by their God-given songwriting and musical talents, especially at a young age. I really look forward to Brotality’s upcoming debut album next year and many more albums for years to come. I can’t wait to see how God continues to use them for His glory.