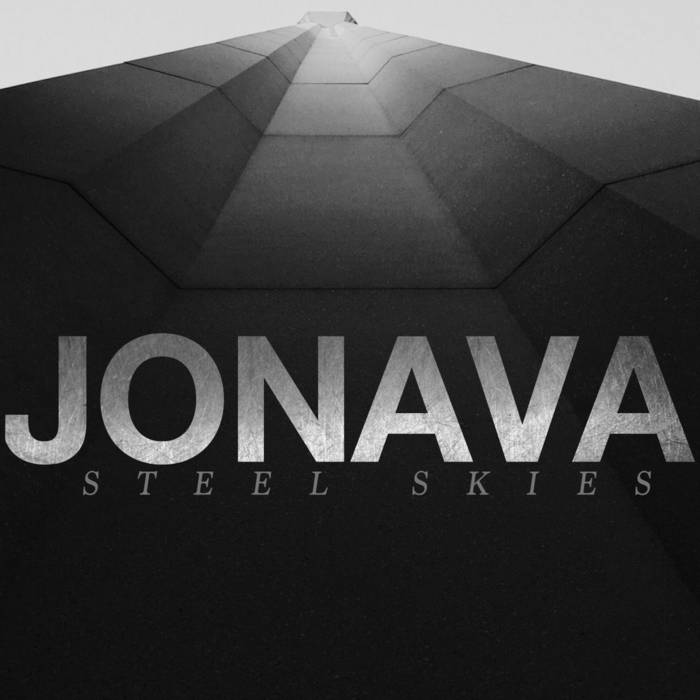 Multi-instrumentalist, Ryan Fishel shares his thoughts about the music:

"I'll leave most of the lyrical discussion to Arthur, but I will certainly say that I love all his lyrics. They're some of my favorite in Christian metal.

So about the songwriting process, I wrote the first 5 tracks (Steel Skies) in order. So at the end of Usurper (track 4), I purposely ended it with a lift, using black metal as a way to give the song a soft-climax to set up the final track, Upon the Throne, which would be the true climax. I love strong, powerful conclusions.

Arthur then rose to the same challenge lyrically and sung about the grandest theme in the universe: the throne of Christ.

As well, in writing the album I set certain parameters to what I would incorporate into writing the music, such as death metal for texture, post-metal for atmosphere, etc.; and I would use those elements at a minimum two times. So for Upon the Throne I reintroduced the string section with which track 1 concluded. This served as a chiastic element that helps to foreshadow the album's beginning and end. Thus track 6, the instrumental cover by Erik Satie, isn't really a climactic end, but rather an encore. Upon the Throne is our attempt to progressively build the album to the grandest theme we could articulate."

Vocalist, Arthur Ramsey gives some insight on the lyrics:

"This song is about the challenges of life, such as death and loss, despair and anxiety, but not to ruminate on these things but rather show them powerless before the might and power of God.

It borrows both from the Old Testament Scriptures in the passage with the reminder to "Hope in God" but also from the New Testament, specifically Revelation where four creatures are portrayed singing and testifying before the Lord at the End of Days. These are common themes in most of our songs; God and His promises from beginning to end and our hope in Christ.

It's also a reminder to myself and hopefully to others to remember firstly the Scriptures and word of God, and also the times in our lives where we've seen God move in ways that are explainable only as being from God and that ultimately that He is there. He is alive. And He is the King. And He is upon the throne."

As storms turn around me
And fear clouds my eyes
The rain chokes my voice from
Crying out your name
Oh my soul
Why are you cast down
Why are you in torment?

Hope in God
For I will again praise His name
You have formed me, you have known me
Your Word is a light to my path

Hope in God
For I will again praise His name
You have formed me, you have known me
Your Word is a light to my path


Seated upon the throne forever and ever